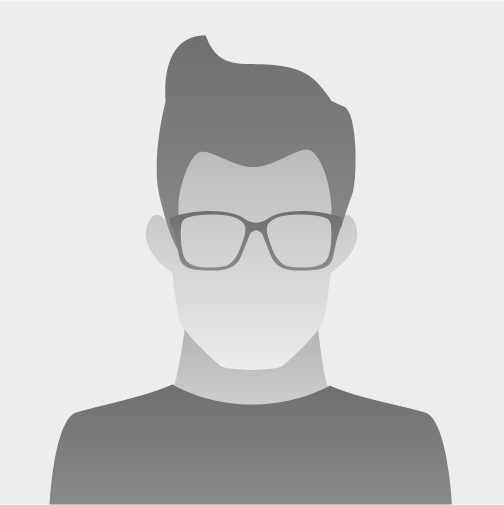 As electric vehicles (EVs) become more prevalent, there is growing concern regarding their impact on transportation and power networks. Using vehicle-to-grid (V2G) technology, EVs can operate as additional energy storage sources that make the power grid more efficient and reliable. With their onboard battery, EVs can relocate energy supply spatially and temporally. In this study, we envision that the future deployment of bidirectional charging lanes is capable of transferring power wirelessly and bidirectionally in regional road networks. Additionally, in this study, these futuristic bidirectional charging lanes are controlled by a government agency that manages both transportation and power systems. The government agency attempts to minimize total system costs by using an electricity pricing scheme to buy energy from and sell energy to EVs, which can be modeled as a bi-level optimization problem. In this study, we developed a new user equilibrium (UE) model to depict the equilibrium conditions in a road network in which bidirectional charging lanes are deployed. When traveling between their origin and destination, EV drivers are assumed to select routes and decide on battery charging/discharging plans to minimize their trip costs while ensuring the completion of their trips without running out of range. Trip costs consist of trip travel time and the purchase price of electricity minus the benefits of discharging energy to the power grid. Having established UE conditions, we next formulated the equilibrium conditions of a transportation network coupled with an electricity network as a non-linear complementarity system, which formed our lower-level problem. In such a network, the agency tries to provide energy to both networks with the objective of minimizing total system costs. To formulate the agency’s decision-making process, an additional layer of optimization is added on top of the coupled networks, which is our upper-level problem. This layer minimizes the total travel time and the price of electricity paid to EVs and generators. Next, to efficiently solve the model, a meta-heuristic solution algorithm based on gray wolf optimizer and manifold sub-optimization was developed. The model and the solution algorithm were evaluated based on three different numerical examples. Numerical results demonstrate that bidirectional charging lanes have significant potential to reduce peak load and charging costs associated with EVs.