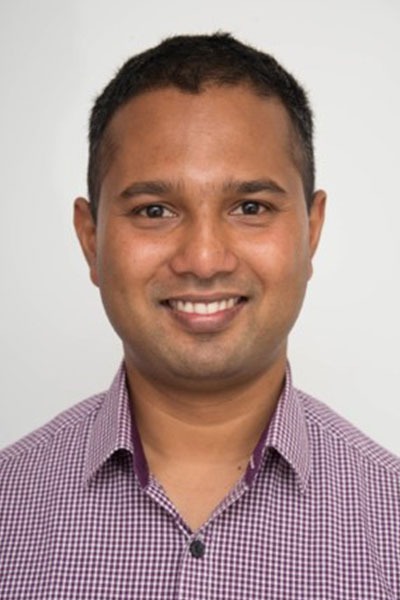 Duleepa J Thrimawithana received his BE in Electrical Engineering (with First Class Honors) in 2005 and his Ph.D. in Power Electronics in 2009 from The University of Auckland, Auckland, New Zealand. From 2005 to 2008, he worked in collaboration with Tru-Test Ltd. in Auckland as a Research Engineer in the areas of power converters and high-voltage pulse generator design. He joined the Department of Electrical and Computer Engineering at The University of Auckland in 2009 where he currently works as a Senior Lecturer. He has co-authored over 100 international journal and conference publications and holds 16 patent families on wireless power transfer technologies. In recognition of his outstanding contributions to engineering as an early carrier researcher, Duleepa received the Jim and Hazel D. Lord Fellowship in 2014. His main research areas include wireless power transfer, power electronics and renewable energy.