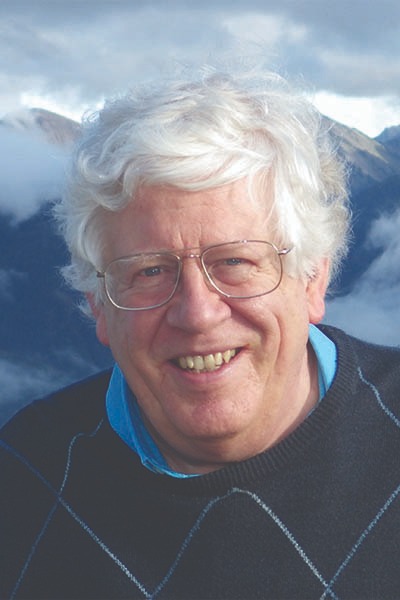 Bryce Hesterman provides advanced engineering support, oversight, and leadership on major research and development projects. He works directly with both faculty and students, leveraging his extensive industry experience. Prior to his position in the SELECT Center, he designed power electronics for in-space electric propulsion applications such as arc jets, ion engines and Hall effect thrusters. He designed power converters for applications in the plasma thin film industry such as wafer and CD/DVD metallization, and coatings on magnetic hard drives and display devices. He invented or co-invented several soft-switching and resonant power converter topologies used in energy-efficient products, and has been awarded 24 patents. He enjoys modeling and simulation as well as designing and building electronic devices. He also enjoys technical writing, hiking and photography. Bryce received BSEE and MSEE degrees from Brigham Young University. He is an active member of IEEE, and recently served as chair of the Seattle Chapter of the IEEE Power Electronics Society