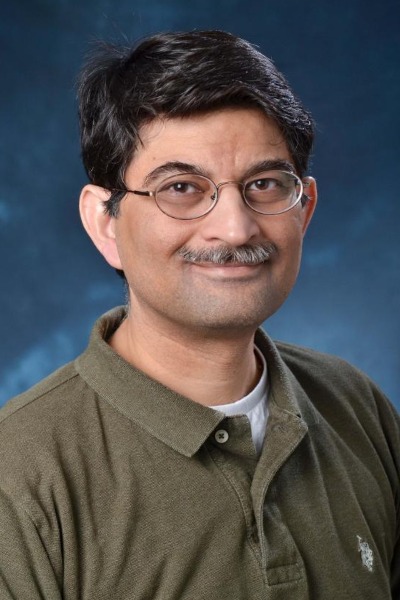 Khurram Afridi is an Associate Professor of Electrical and Computer Engineering at Cornell University. He received the BS degree in electrical engineering from Caltech (1989), and SM (1992) and PhD (1998) degrees in electrical engineering and computer science from MIT. His research interests are in power electronics and energy systems incorporating power electronic controls. Prior to joining Cornell, he was an Assistant Professor and the Goh Faculty Fellow at the University of Colorado (CU) Boulder (2014-2018), a visiting faculty at MIT's EECS Department (2009-2014), and the Chief Operating Officer (2000-2010) and Chief Technology Officer (1997-2000) of Techlogix. From 2004 to 2008 he led the development of LUMS School of Science and Engineering (SSE) as Project Director. He has also worked for JPL, Lutron, Philips, and Schlumberger. He is an associate editor of the IEEE Transactions on Transportation Electrification and the IEEE Journal of Emerging and Selected Topics in Power Electronics, and was the Technical Program Committee (TPC) chair for the IEEE Wireless Power Transfer Conference (WPTC) 2015. He received the Carnation Merit Award from Caltech (1988), the BMW Scientific Award from BMW AG (1999), the Werner-von-Siemens Chair for Power Electronics from LUMS SSE (2008), the Dean's Professional Progress Award from CU Boulder (2015), the ECEE Department Outstanding Overall Performance Award from CU Boulder (2016), and the National Science Foundation CAREER Award from NSF (2016). He is co-author of five IEEE prize papers.